I was born in the village of Busa (a village just east of Wa in the Upper West Region). My parents attended the Busa Baptist Church. In 1965 in June, I went to church and my Pastor, Samuel Seidu, preached the Word and after preaching he asked if anyone wanted to believe on the Lord Jesus as his or her Savior. I raised my hand and he called me out and spoke to each person who had raised their hand. I accepted Christ as my personal Savior then. 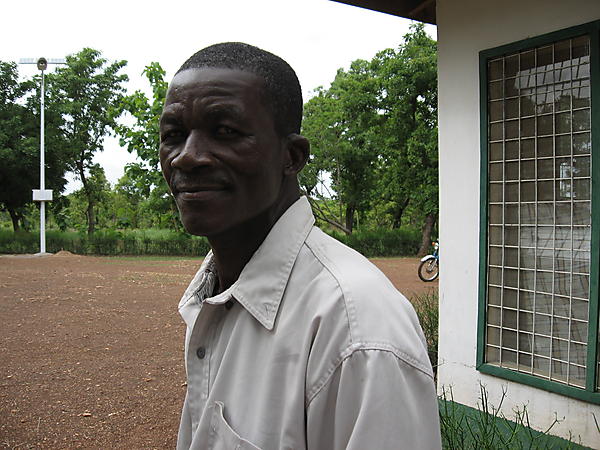 After my elementary school, I attended Bawleu Technical Institute from 1975-1979. I worked at several different jobs, among them I was a driver of a commercial truck carrying passengers to and from various markets and to various destinations around Wa. After I had a serious accident with my vehicle, I was ready for a changed in employment. Since my teen years, I had worked with the missionaries on Wa Station. When Miss Ridall learned that I was seeking other employment, she spoke to me about the need the mission clinic at Baa’yiri had for a worker. I prayed about it and joined the clinic staff in 1998. I enjoy the fellowship of the other workers and the many challenges of working at clinic. 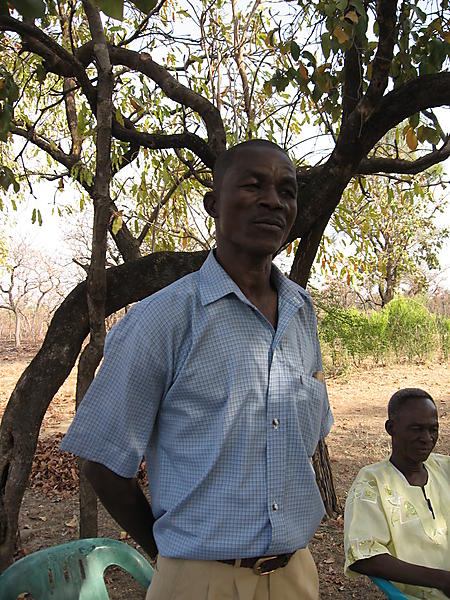 As is his humble fashion, Pastor David, covered briefly his testimony and life. Pastor David tells me he was greatly affected by his association with Pastor Samuel Seidu. Pastor Samuel was his mentor and his example. David was a very active member of Busa Baptist Church. David and his wife, Julie, had just been married when he learned of Pastor Samuel’s death. He was devastated. Busa Baptist Church need a leader and Pastor David filled that role as a lay pastor of that church for several years until a graduate of our Baptist Bible Institute was called to Busa as pastor. Pastor David then started a new church plant under the Busa Baptist Church in a remote village. After ten years of very hard work that church became an established church just a few years ago. It has outgrown its first building and recently moved into a new church building.

Pastor David joined our clinic staff in 1998—his job description “help the nurse”. Eventually, I began referring to him as our administrator. I could not cover everything he does for us but he lifts the administrative tasks off my shoulders and takes care of liaison with the Ministry of Health, maintaining the buildings, counseling the workers, AND doing all the finances! I thank God every day for Pastor David! I believe the Lord called him to this work. David is a self taught scholar of the Word of God. He is a good preacher and an excellent counselor. 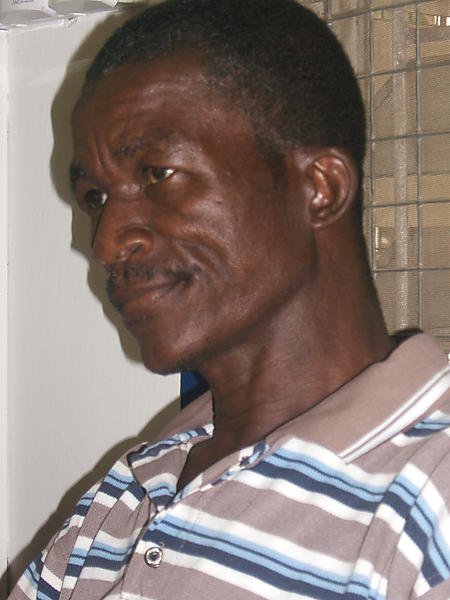