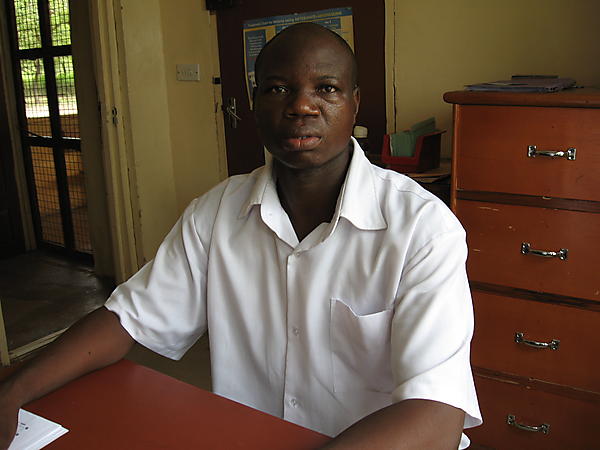 My name is Simon, and my local name is Babadaaranyivori, which means they don’t buy live. I was born on 15th June 1972 at Sombo ( town north of Wa). My father and mother were both idol worshippers, and growing up I enjoyed the meat offered to the idols. I always became a very happy person whenever they were making sacrifice to the idols. I used to hold the chicken in my hands whenever my father is making his sacrifice, when he finished pouring the libation I would hand over the chicken to him to slaughter on the idols. Then, I always cleaned the chicken to be cooked.

My brothers used to tell me some of the things they learned in church like their Bible verses and the games they played during Regular Baptist Youth meetings. I was interested in some of the games they told me about especially soccer. Some of the verses they recited touched my heart. Verses like John 3:16, John 1:12, Romans 3:23, and many others. After hearing these things from my brothers, I decided to go to church and see. My interest was to help the RBY soccer team to play and win some matches. I thought my father would not have allowed me to go to church, but he was happy when I started attending.

Many of the messages were preached by the late Rev. John Hayes (BMM missionary). Through his teaching on heaven and hell and why Jesus Christ came and died on the cross, I gave my life to Christ and accepted Him as my personal Lord and Savior. I was later baptized into Sombo Baptist Church. 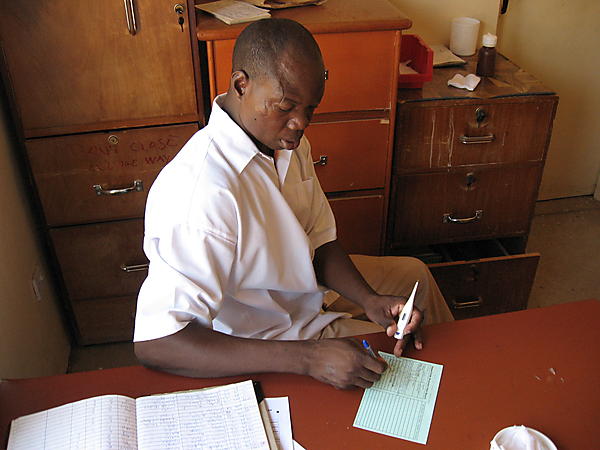 At present, I am working at Samuel Seidu Memorial Clinic and attending Baa’yiri Baptist Church where I serve as deacon and adult Sunday School class teacher.